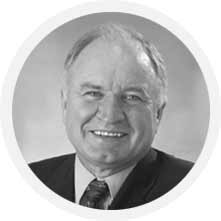 Richard Earl is the founder of Earl & Associates. Richard retired from Minter Ellison after more than 30 years as a partner, with practising experience extending to a wide range of corporate, finance, property, international trade law and commercial litigation matters, including substantial mediations.

Richard is admitted in Australia, Hong Kong, England and Wales.  He has practised in both Hong Kong and England, as well as Australia, and he was for a number of years the Managing Partner of Minter Ellison's Hong Kong office.

Richard is a former member of the Law Institute Council, having served on various committees of the Council including the Finance Committee. He is a former Treasurer of the Business Law Section of the Law Council of Australia. 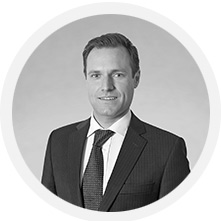 Stephen Earl has practised as a commercial lawyer since 2005. He joined Earl & Associates in 2013. Stephen has acted for a broad range of commercial and high net worth individual clients – public and private companies, financiers, borrowers, vendors, acquirers and their agents – and will quickly gain an understanding of your objectives and provide practical advice on all aspects of a client’s business to achieve an optimal outcome. Stephen’s expertise also extends to matters involving trusts, the administration of deceased estates, the preparation of wills and advising clients on disputes that may arise in relation to wills, trusts and deceased estates.

Stephen is also an experienced advocate and has appeared in the Supreme Court of Victoria, the Federal Court of Australia and Courts in neighbouring Pacific jurisdictions.

Stephen is also entitled to practice in Kiribati and Tuvalu. 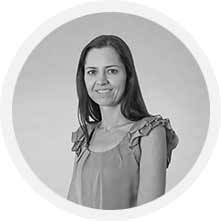 In addition to acting as Practice Manager, Emma Bonanzinga is a skilled paralegal well equipped to handle all conveyancing and probate matters for clients.